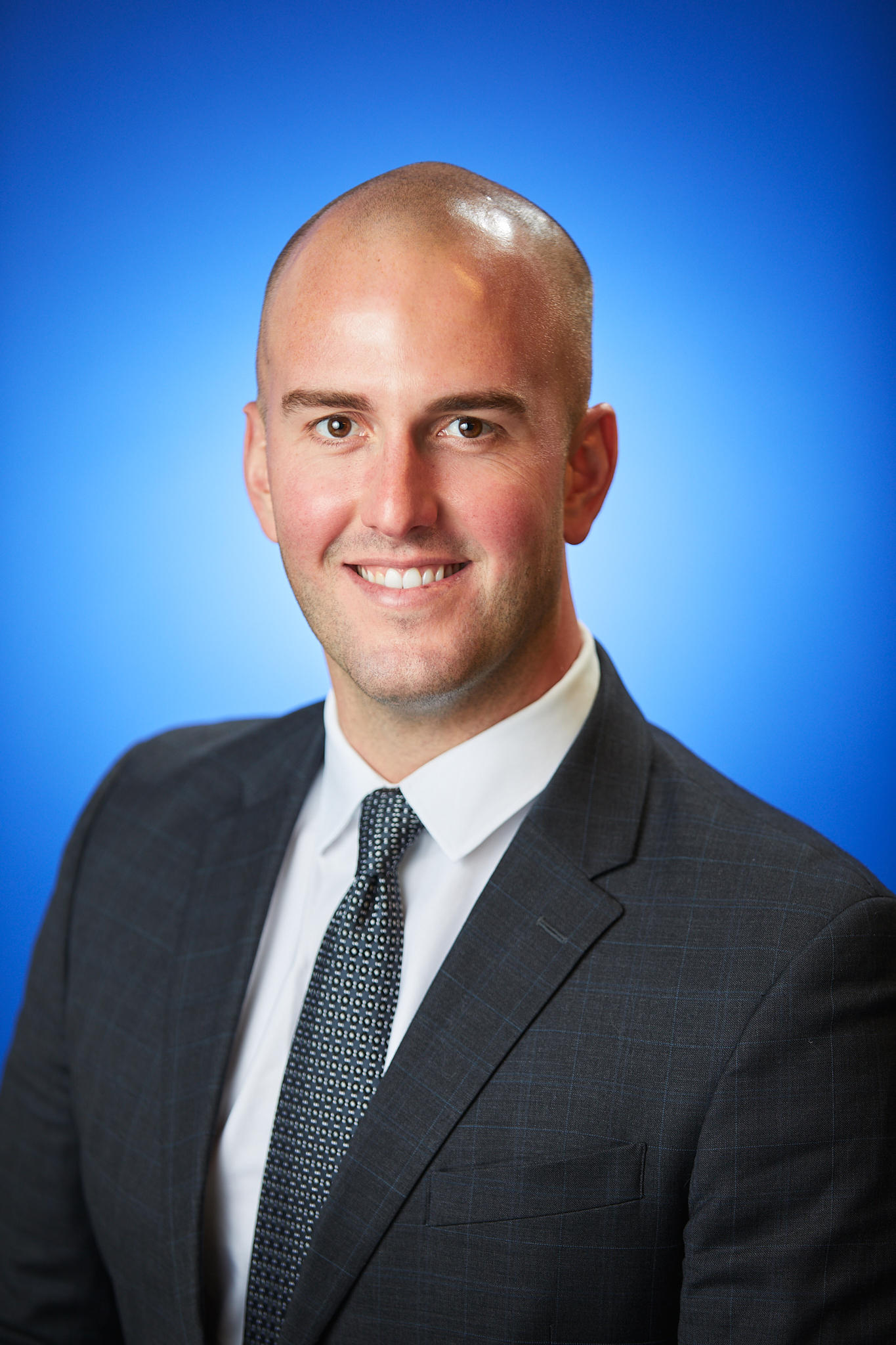 Mr. Liebler focuses his practice on the representation of large corporations and national banks in complex commercial litigation, class action litigation, consumer finance litigation and litigation arising from enterprise risk. Mr. Liebler has first-chaired several trials that have resulted in favorable judgments for his clients.

Most recently, Mr. Liebler was lead counsel for a National Bank in eighty-three federal lawsuits brought by severed class action Plaintiffs alleging common law fraud in connection with the servicing of their mortgage loans and requests for loan modification assistance under the Home Affordable Modification Program. Mr. Liebler’s client received eighty-three judgments in its favor.

Mr. Liebler has successfully obtained multiple prejudgment remedies including prejudgment replevins for recovery of collateral and injunctive orders preventing the disposition of distressed collateral. Mr. Liebler has obtained a Final Judgment in a highly contested action resulting in the foreclosure of a $1.5MM commercial property. Mr. Liebler has also successfully defended wrongful replevin claims resulting in final judgments for his clients and successfully prosecuted fraudulent mechanic’s lien claims which have resulted in a final judgment and award of attorneys’ fees in favor of his client.

In 2015, Mr. Liebler represented a start-up company in a two-week-long jury trial that won a $3.6 Million jury verdict involving a complex commercial transaction and a series of discovery issues that resulted in a favorable sanctions order for his client.

Mr. Liebler is also a member of the firm’s diversity committee and actively participates in various minority and diversity legal organizations. He assists in recruiting diverse candidates for all new positions at the firm.

Mr. Liebler co-chairs the firm’s continuing legal education committee by researching and producing innovative presentations for CLE credit on the most current and cutting-edge topics. Mr. Liebler has presented CLEs to the firm’s clients and other participants across the country. 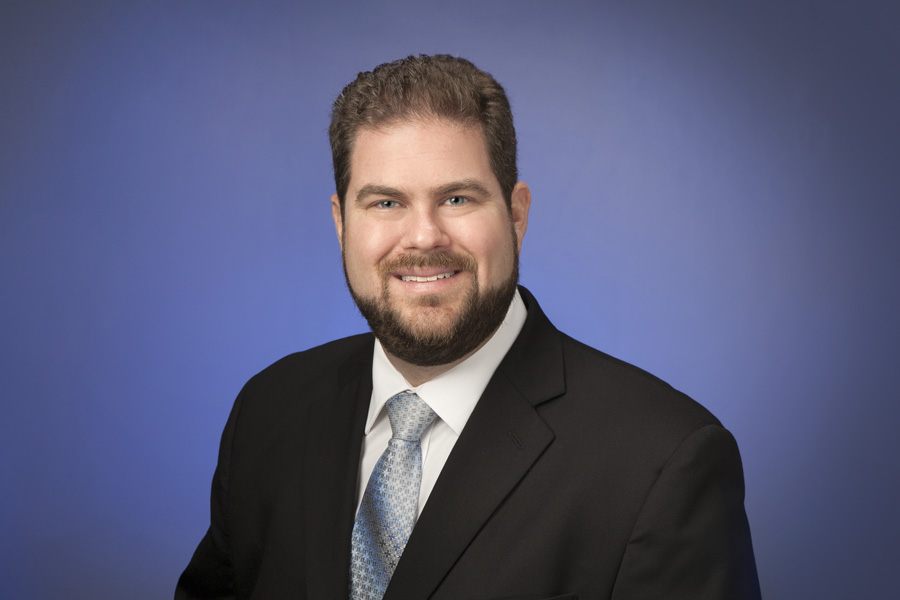