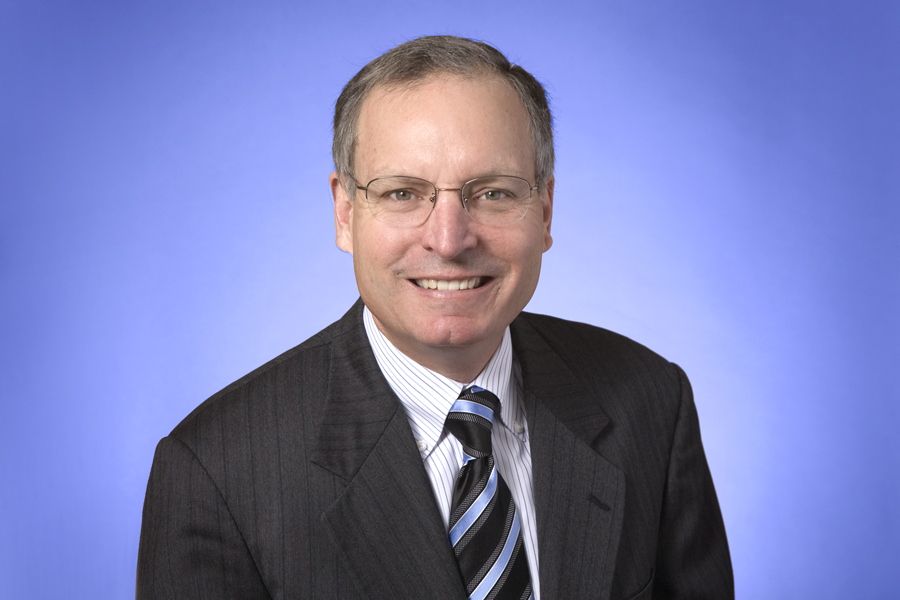 Mr. Portuondo started practicing law in New York City at a major Wall Street law firm in the areas of corporate and public finance and continued his practice at a top Miami law firm negotiating and documenting complex commercial and real estate transactions. Mr. Portuondo also served approximately three years as general counsel to one of the largest banks in Florida.  Mr. Portuondo has been recognized as a “Top Lawyer” in the 2012 and 2013 editions of the South Florida Legal Guide.

Mr. Portuondo’s practice centers on real estate, corporate and public finance transactions. He is the head of the firm’s transactional practice, where he represents a wide array of national financial institutions in connection with the documentation of secured loan transactions. He has extensive experience serving as lender’s counsel in connection with the negotiation and documentation of acquisition and development loans for commercial and residential real estate projects. One of his major practice areas is the structuring and documentation of affordable housing transactions involving federal and state tax credits, both as lender’s counsel and developer’s counsel. He has also documented numerous other real estate secured lending transactions, including loans for the acquisition and construction of warehouses, apartment buildings, office buildings and shopping centers. For example, Mr. Portuondo has served as lender’s counsel in connection with several major real estate development projects for the largest developer in the Florida Keys and in connection with the development of a major golf resort in Naples. Additionally, Mr. Portuondo’s practice includes the representation of financial institutions in the restructuring of defaulted loans.

Mr. Portuondo also has an extensive public finance practice. Due to his efforts, the firm was selected by Miami-Dade County in 2010 to serve as disclosure counsel in connection with the County’s bond offerings. In addition, the firm serves as disclosure counsel to the City of Orlando and has served as both disclosure counsel and underwriter’s counsel in connection with the Miami-Dade County School Board’s certificate of participation and note financings. Mr. Portuondo also has extensive experience serving as underwriters’ counsel in a variety of complex tax-exempt bond transactions. 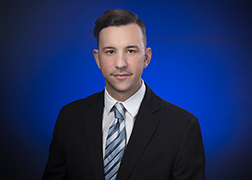 Samuel Zolot Mr. Samuel A. Zolot is an associate of the Firm and a member of the Litigation Department. Mr. Zolot joined the Firm in 2018. Prior to joining the Firm, Mr. Zolot gained extensive experience defending insurance carriers on various claims and coverage... [read more]