Alan M. Pierce is an associate of the Firm and a member of the Appellate Practice and Litigation Support Department. Mr. Pierce joined the Firm in 2014. Prior to joining the Firm, he served as a Judicial Staff Attorney in the Civil Appellate Division of the Seventeenth Circuit Court in Broward County, Florida.

Prior to attending law school, Mr. Pierce earned a bachelor’s degree in Business Administration from the University of Florida in 2001. He then spent several years in the construction industry, where he was employed as a sales representative for a national materials distributor, and as a purchasing agent and estimator for one of the nation’s largest homebuilders. 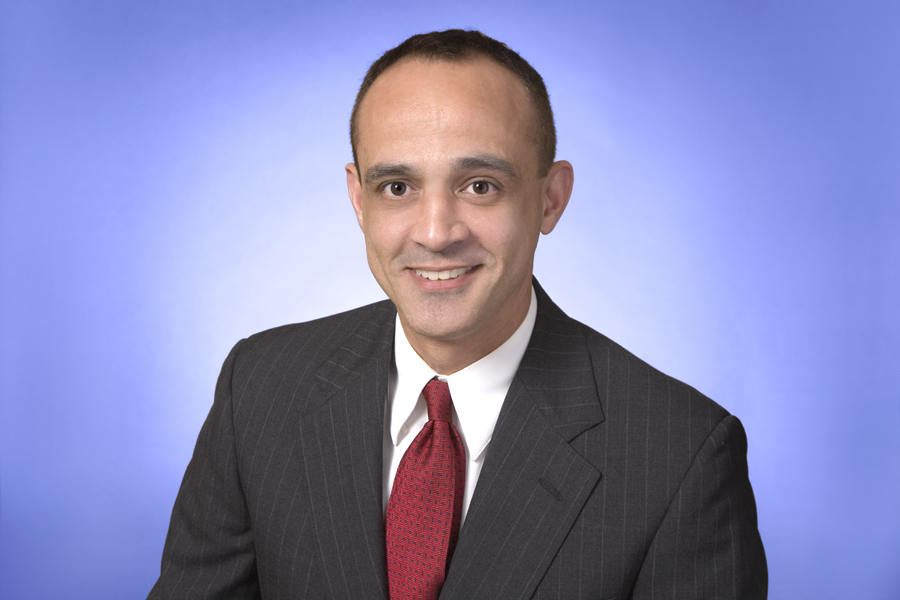 Ariel Acevedo Mr. Acevedo is a partner of the Firm and a member of the Litigation Department. He joined the Firm in 2009. Prior to joining the Firm, Mr. Acevedo had several years of experience in a variety of litigation areas, including employment, complex product... [read more]